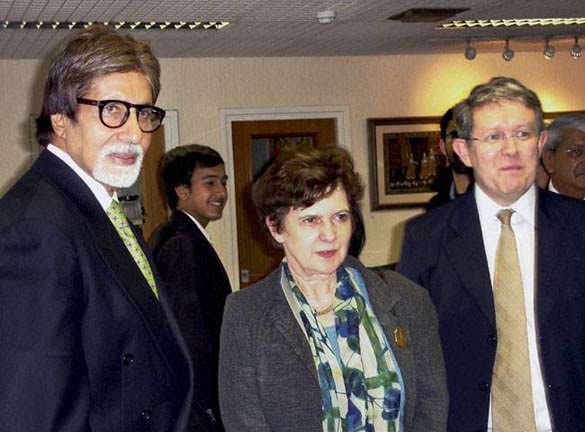 (WITH AUDIO INTERVIEW) Shaunaka Rishi Das, an Irish-born Vaishnava and Director of the Oxford Centre of Hindu Studies, spent many years caring for his wife Keshava, who had chronic fatigue syndrome. In her mid-50s and suffering from depression, Keshava took her own life, with questions over the medical response leading to a traumatic two-day inquest. Shaunaka, who has never publicly told this story before, has found comfort in the Vaishnava concept that she was ‘on loan’ to him from God and eventually had to be returned. In this program, he reflects eloquently on death, mourning and letting go from a Vaishnava perspective, with presenter Mark Dowd, who lost his own brother to suicide.

(To hear the interview on SoundCloud, please click arrow below.)

After Loss, It's a Different Path...

The Trouble with Hope

Not Another Sleepless Night